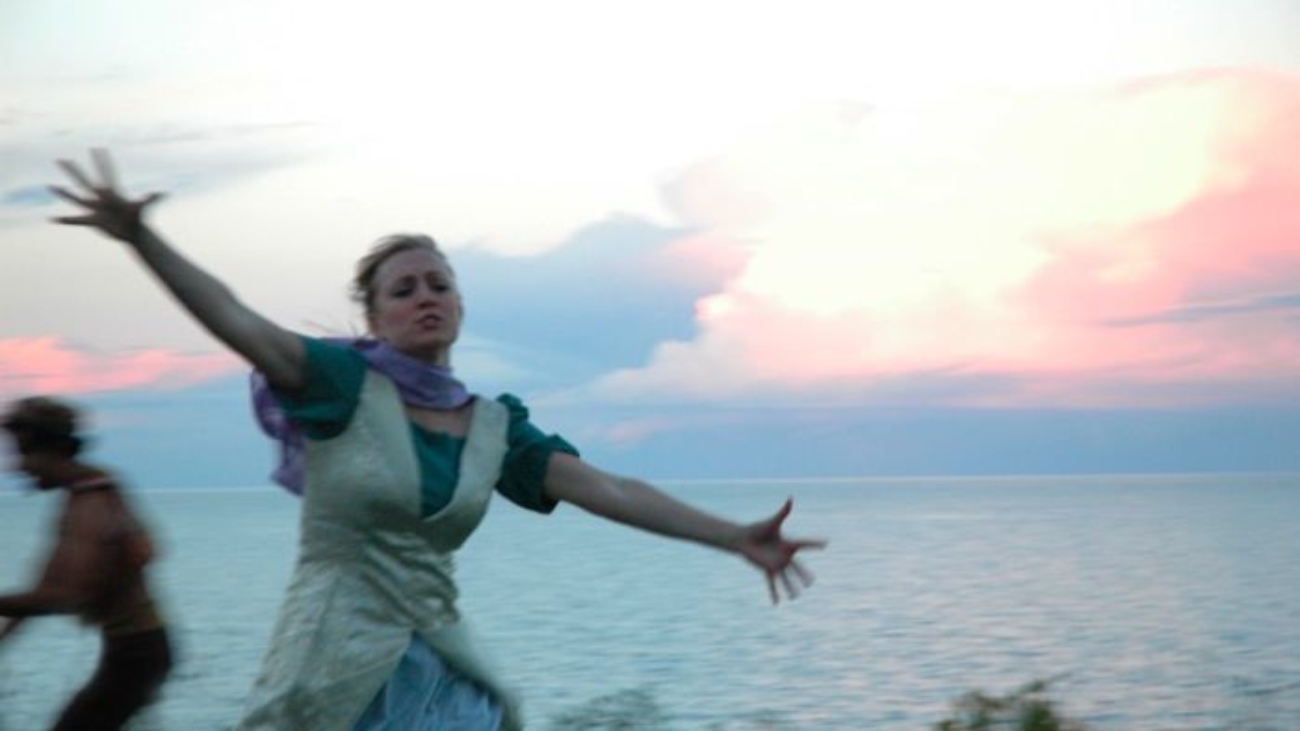 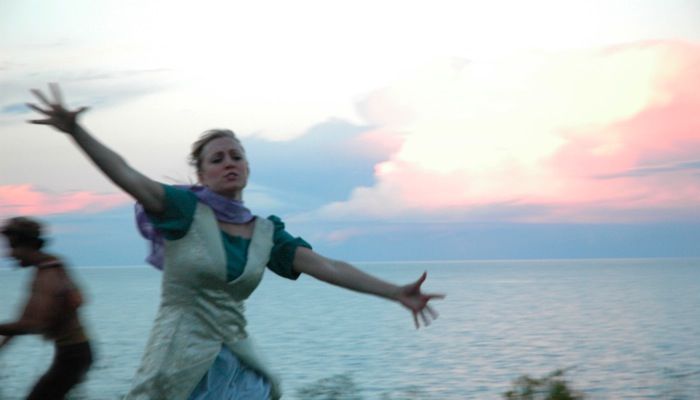 A Muse In Love was adapted by Allegra Libonati as a “greatest hits” of love scenes from some of William Shakespeare’s best-loved plays, including A Midsummer Night’s Dream, As You Like It, and Romeo & Juliet. It is directed by Filament Artistic Director Julie Ritchey and features actors Lina Chambers, Ian Jerome, Nicole Keating, Jose Nateras, and Chris Zdenek.

Performances of A Muse In Love will begin at the below times at the BBQ Fest’s outdoor family stage, then proceed “promenade style” to various pop-up locations around the festival. Each performance runs approximately one hour. Admission to the Portage Park BBQ Fest is a $5 suggested donation, and there is no additional charge for A Muse In Love.

A Muse In Love is part of the Filament Theatre Ensemble’s ongoing special programming in and around its new home at 4041 North Milwaukee Avenue in Portage Park. Ensemble members will be on hand at both festivals to meet with festival-goers and answer questions about the Ensemble and how interested individuals can stay involved and informed about upcoming events. Filament is thrilled to be a part of the Portage Park neighborhood and to share A Muse In Love with the Northwest Chicago community.