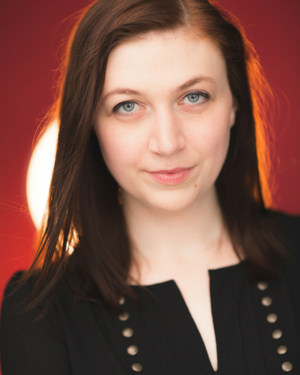 Lindsey Dorcus (she/her) has been a Resident Artist with Filament since appearing in Orpheus in 2011. Since then, you may have seen her in The Van Gogh Cafe, James & the Giant Peach, The Monster in the Hall, or many others. In Chicago, Lindsey has appeared onstage with Lifeline Theatre (Anna Karenina), 20% Theatre Company (Photograph 51), Strawdog Theatre, The House Theatre, and Manual Cinema. She is also a Company Member with Barrel of Monkeys, and you can often catch her in their Monday night revue, That’s Weird, Grandma.