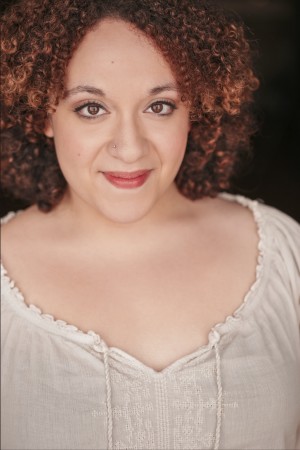 Sonia is a Chicago native and a graduate of the Jordan College of the Arts at Butler University in Indianapolis. Recent Chicago credits include Richard III (Muse of Fire) Scary Stories to Save your Life (About Face Youth Theatre) Oliver! (Windy City Performs), Peter and the Star Catcher (E.D.G.E. of Orion Theatre), TICK, TICK…BOOM! (The Cuckoo’s Theatre Project), and As You Like It (Midsummer Flight). Sonia has also understudied with Strawdog Theatre Company and Pride Films & Plays. She holds a certificate in classical acting from the London Academy of Music and Dramatic Arts (LAMDA).