The Filament Theatre Ensemble is committed to creating theatre in a folk tradition. That is to say, we are captivated by “folktales” in their broadest form, and in the art of storytelling as an ages-old cultural tradition deeply integral to what it means to be human. As the final production of our 2011-2012 season, we were drawn to that most American of modern folk legends: Hank Williams.

The story of Hank Williams is not an unfamiliar one. A young man grows up poor in rural America, and climbs his way to the top – only to be crushed under the weight of his own fame. It’s a story we see every day in celebrity magazines and on reality television; sometimes it seems as though we thrive on watching successful people destroy themselves. And as country music’s first superstar, Hank Williams’s meteoric rise and tragic fall are woven into that story of American celebrity and echo in the music of all the artists who followed him. When chronic, excruciating back pain caused by spina bifida prevented him from pursuing the typical career paths for a rural young man in the 1940s (i.e. physical labor or factory work), Hank Williams turned to music. His prolific songwriting at a time when most country artists did not write their own songs, characterized by simple, eloquent lyrics and a profoundly emotional performance style quickly rocketed him to the heights of fame. Of the thirty singles he released in his lifetime, and five released posthumously, an astounding eleven of them reached #1 on the Billboard charts.

The timelessness of the music and Hank Williams’s personal journey are themes we see time and time again, centuries before his arrival on the Opry stage and continuing on today. These stories, like folktales, continue to have new resonance year after year. Hank Williams, always ready with a simple turn of phrase to describe a complex emotion, knew how to tap into those universal human truths – and although we call it country music today, Hank always called himself a folk singer. So here’s one for the folks, of Chicago, Alabama, and beyond. Thanks for joining us as we travel down the Lost Highway. 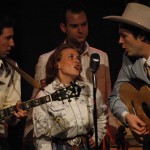 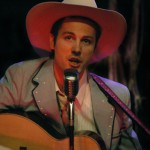 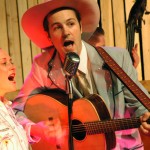 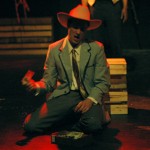 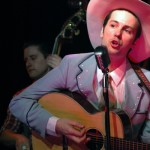 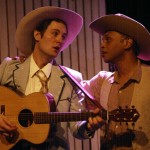 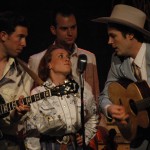 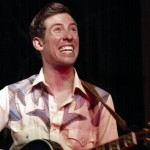 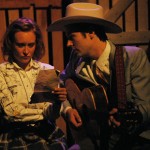 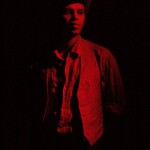 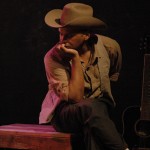 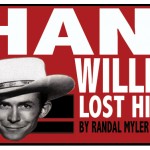 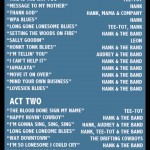 Filament would like to extend our sincere thanks to Ravenswood Studios, Duncan Stephens, Posy Knight, Nick Polus, The Den Theatre, The New Colony, the DankHaus, the Side Street Saloon, the Golden Apple, and Lost Eras for helping to make this production possible!