The Adventure Begins! - Filament Theatre
by Filament
with no comment
Blog

If this were played upon a stage now, I could condemn it as improbable fiction!
~William Shakespeare

Good Morrow, Lords and Ladies of the Interwebs! 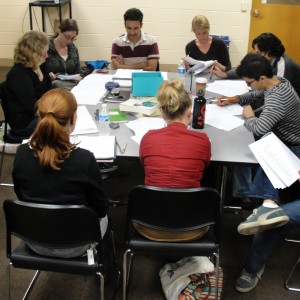 We had our first rehearsal for Choose Thine Own Adventure this evening, and the word “delightful” does not even begin to describe the fun, play, and sharing of ideas bouncing around the rehearsal room. I wish you all could have been there but unfortunately space would not allow for such a thing, so I’ll tell you all about it here.

There is a certain kind of magic about a first rehearsal, and especially about this first rehearsal. Choose Thine Own Adventure is a play we’ve been dreaming about for years. The idea came up some time ago, no one can quite remember when it happened or who first said it (although there are a number of us who would gladly take credit for first having the idea), but it’s been bouncing around on the roster of dream projects ever since. 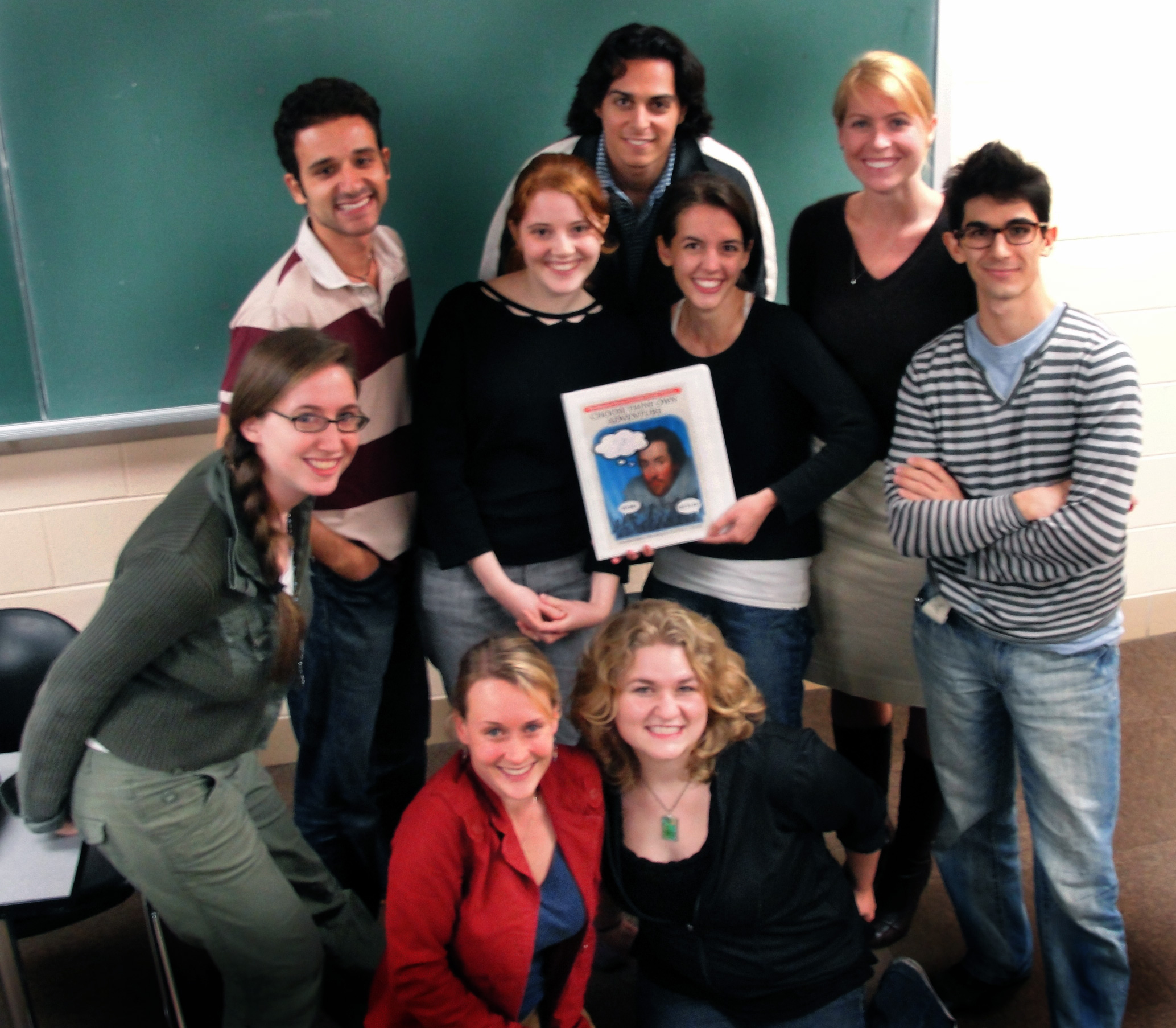 After selecting it as our season opener several months ago, ensemble member and business manager Allison Powell got down to adapting. So we as a company have been living with this script in its various forms for months and months now, watching as it grew and developed. In the last six weeks, we’ve been bringing the design elements to life, turning the script from words on the page into a living world. Needless to say, we have been itching to get this show out of our heads and onto its feet, and tonight that final piece of the puzzle fell into place: we got to add the actors!

Oh, and to finally hear this script aloud in the voices of the hilarious and talented actors themselves! To hear Shakespeare’s text come alive in this fresh and exciting way, running the whole gamut from his most beautiful poetry to his raunchiest jokes, was such a treat. My sides are still sore from laughing. It’s thrilling to think of re-framing Shakespeare in this way – taking it away from the stuffy and elite way we all viewed it in high school, and bringing it back to it’s rowdy, earthy Elizabethan roots, complete with a bar, some cross-dressing, and the occasional withered pear.*

Pirate ships, bloody sword-fights, ghosts, potions, and passionate romance. Oh the adventures tomorrow has in store! We’ll keep sharing this unique and side-splitting process with you as we move forward with rehearsals, so let us know what you’d like to hear!

*Bonus points to blog readers who can identify that reference.