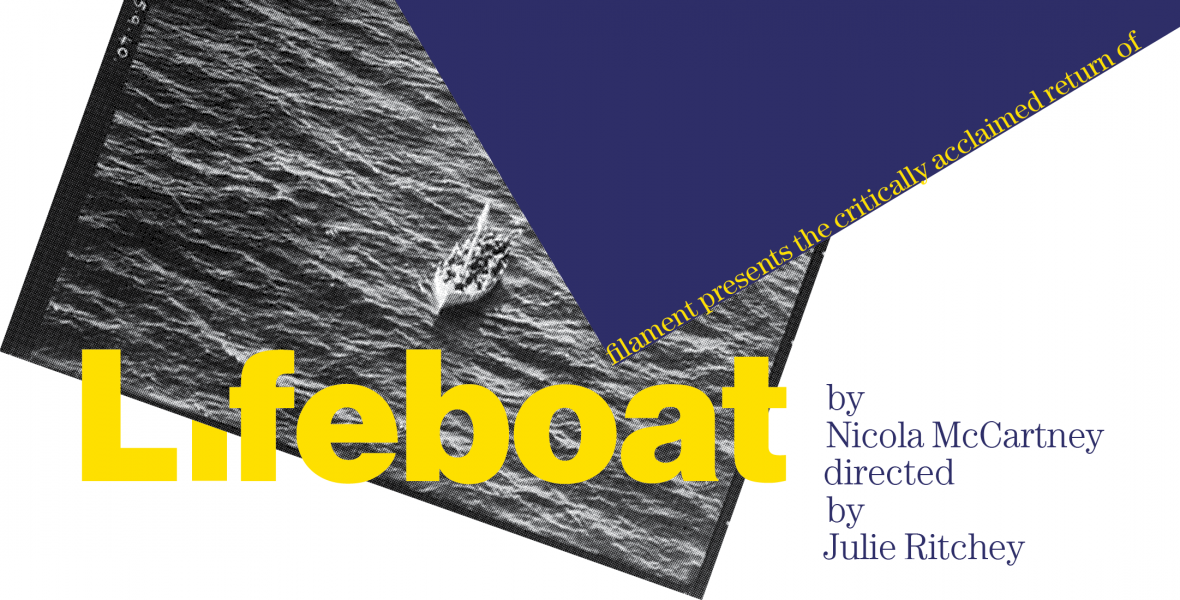 During World War II, a ship carrying 90 evacuees set sail to escape the bombings and dangers of Britain. On Friday September 17, 1940, the ship was torpedoed by a German U-boat leaving only eleven of the evacuees alive. As the ship sank, two fifteen year old girls clung to an upturned lifeboat for 19 terrifying hours. Lifeboat is the inspiring true story of Bess Walder and Beth Cummings who survived in the face of despair.

LIFEBOAT is recommended for everyone ages 8+ 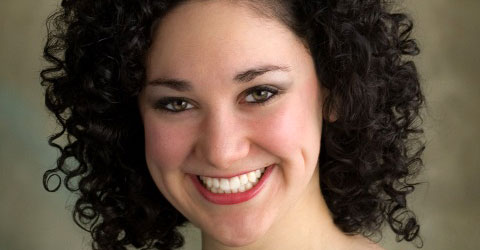 (Beth Cummings) looks forward to the rest of 2014 with Filament Theatre. She’s worked regionally with Syracuse Stage (The Lion, Witch, …Wardrobe) and N.Y. Stage & Film (1940’s Radio Hour). She’s performed around Chicago with First Folio, Waltzing Mechanics, Clockwise Theatre, Jedlicka Performing Arts Center, and Muse of Fire. She teaches with and performs for children through Barrel Of Monkeys, as well as a few other performing arts programs. She received a BFA in acting from Syracuse University where she studied abroad in London at the Globe Theatre. Thanks to family, friends, and Filament! 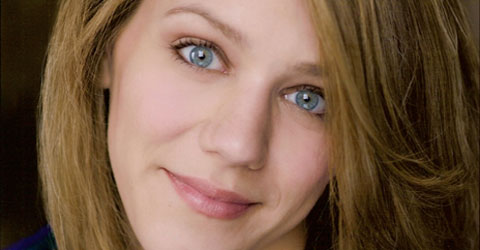 (Bess Walder) In the UK, Molly has appeared in the one-woman drama, THE OCCUPATION OF HEATHER ROSE (Scottish Mental Health Festival), THE LITTLE PRINCE (Ed Fringe), THE NOBEL LAUREATE (National Theatre of Scotland) and in the world premiere of EDWIN MORGAN (Tron Theatre). In Chicago, she has worked with TUTA, Stone Soup Shakespeare, LiveWire, and Three Cat Productions. She is a graduate of the Royal Scottish Academy of Music and Drama and Randolph-Macon Woman’s College.

[/tab] [tab title=”DISCOUNTS”] We have FREE and Discounted Tickets Available:

Neighborhood Discount
Do you live in the neighborhood? 15 Discounted tickets are made available for all regular performances of LIFEBOAT. Click above to purchase tickets.

Groups:
Have a group? We recommend purchasing a Filament TenPass! For $120 you receive 10 tickets. The TenPass is good for all Filament productions for a year from your purchase date. Click Here for more details. 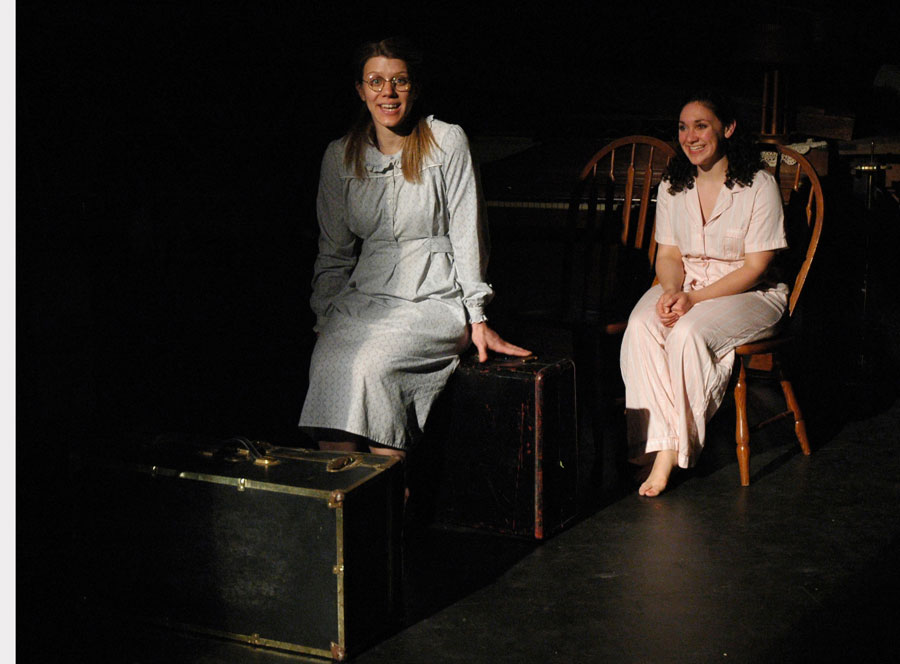 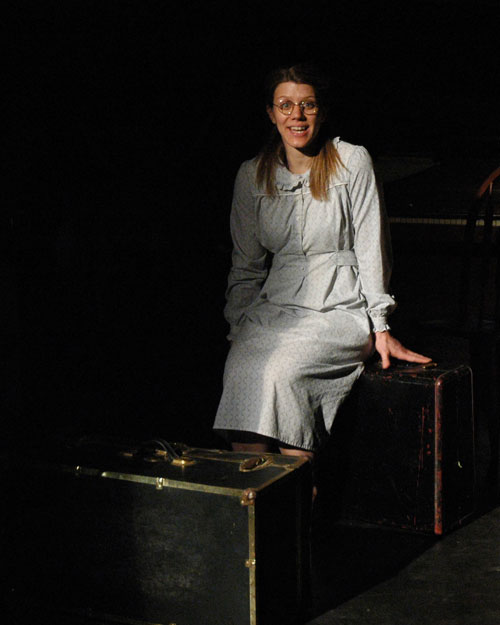 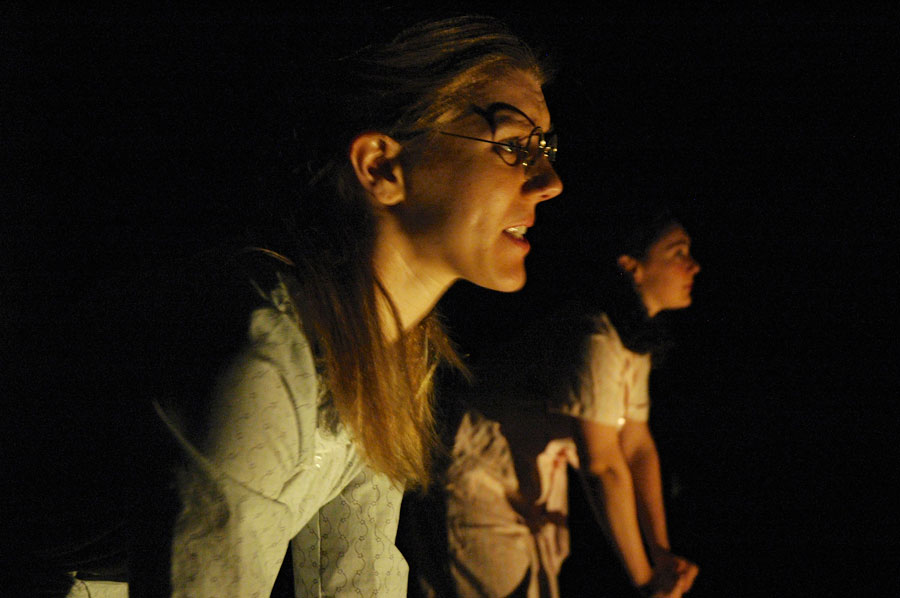 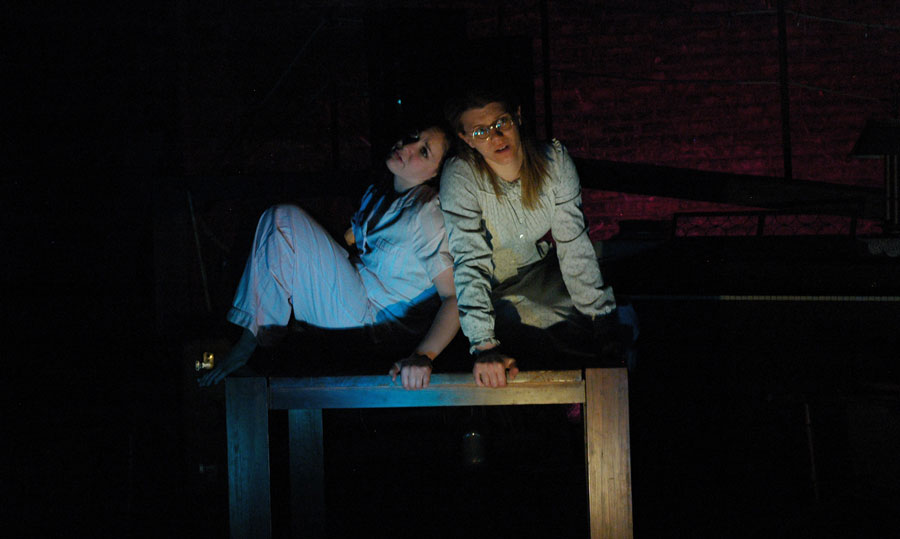 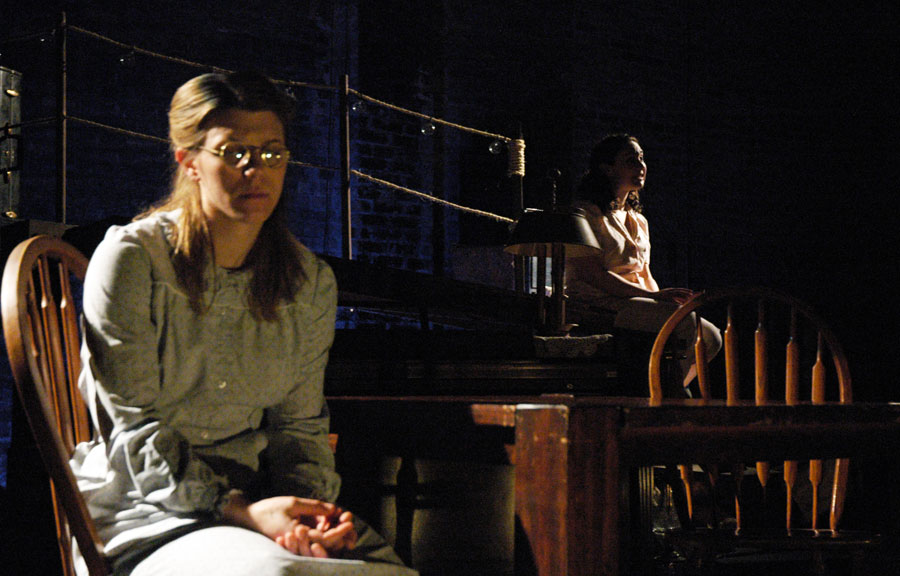 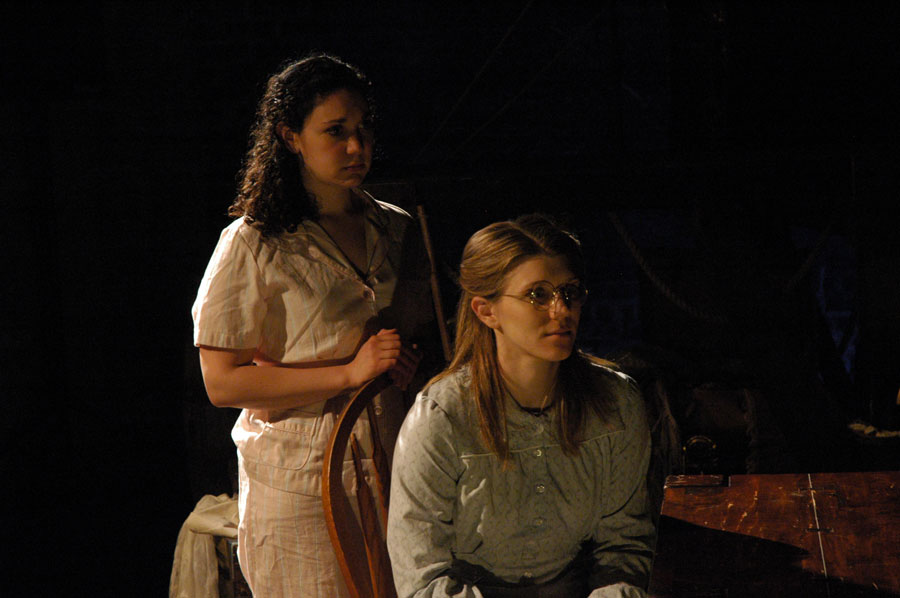 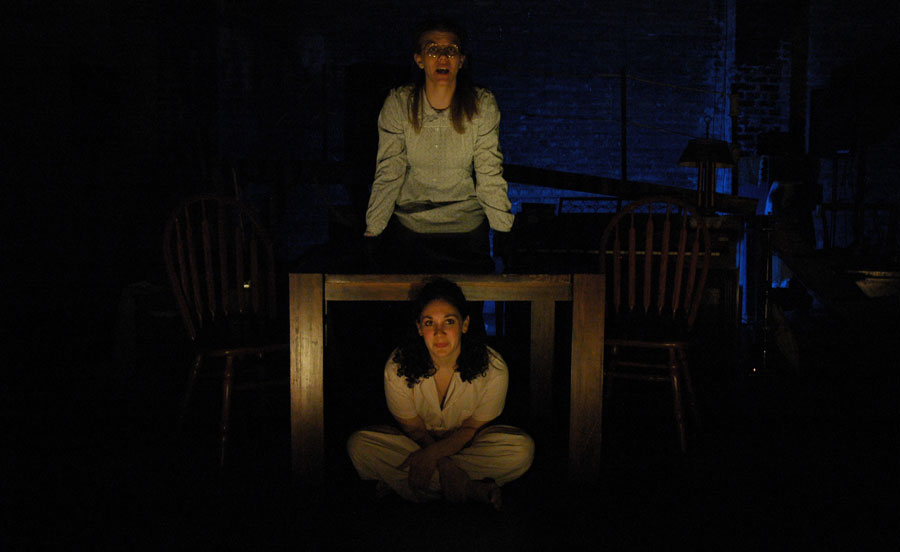 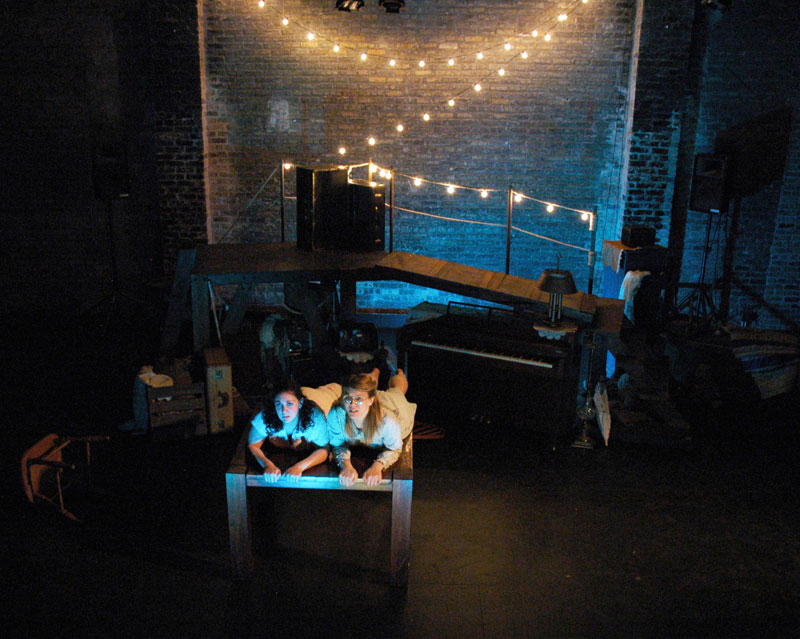 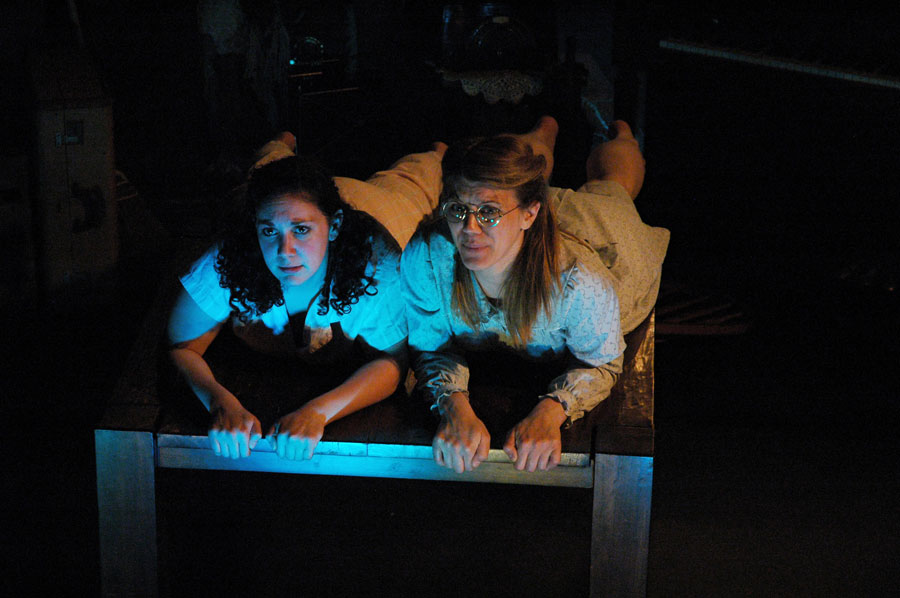 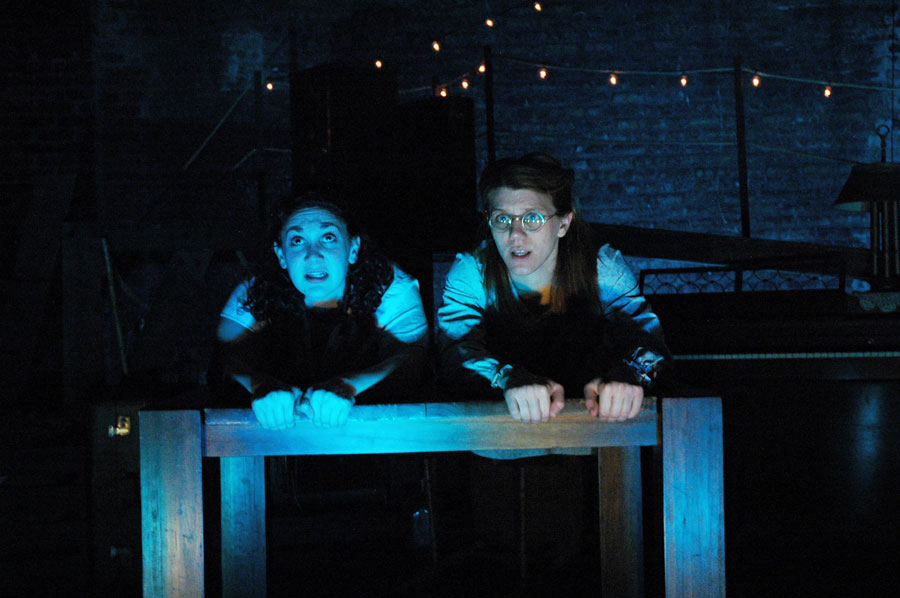 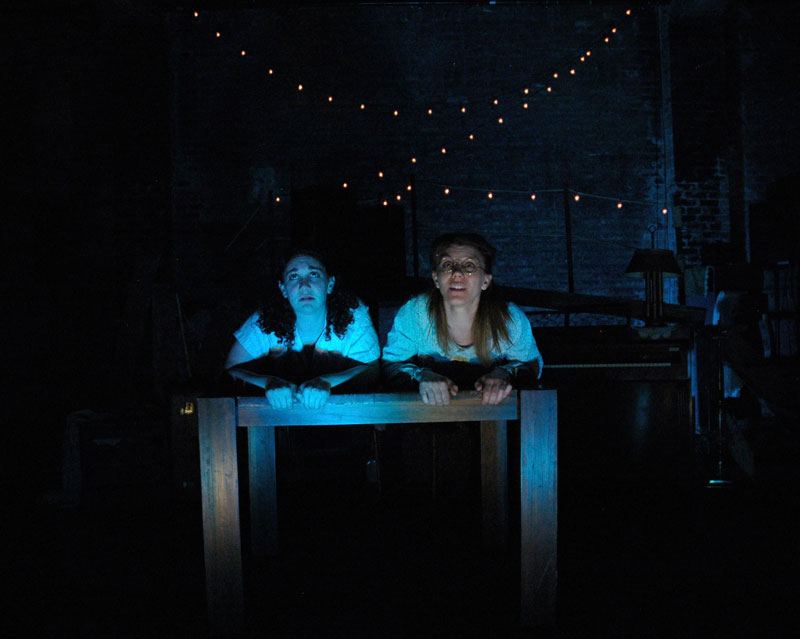 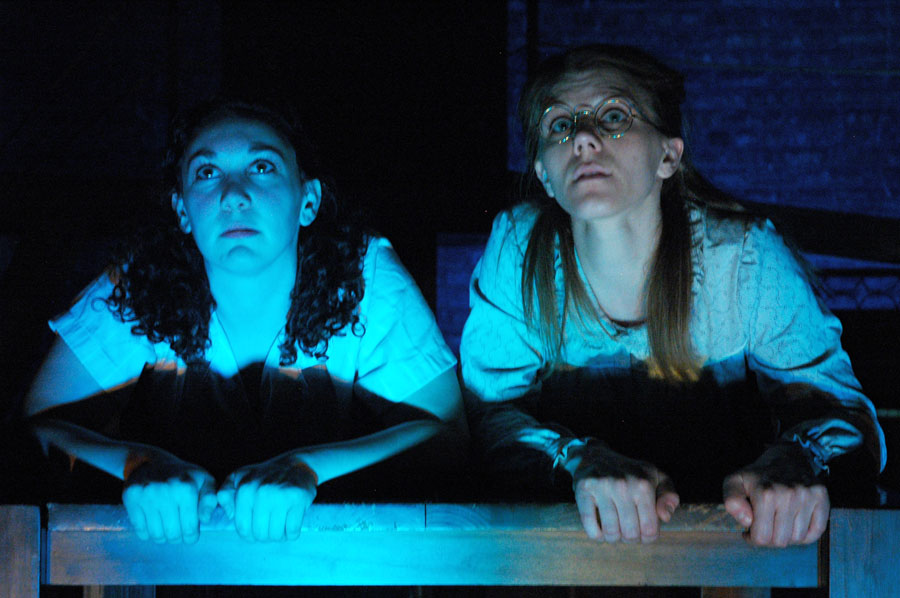 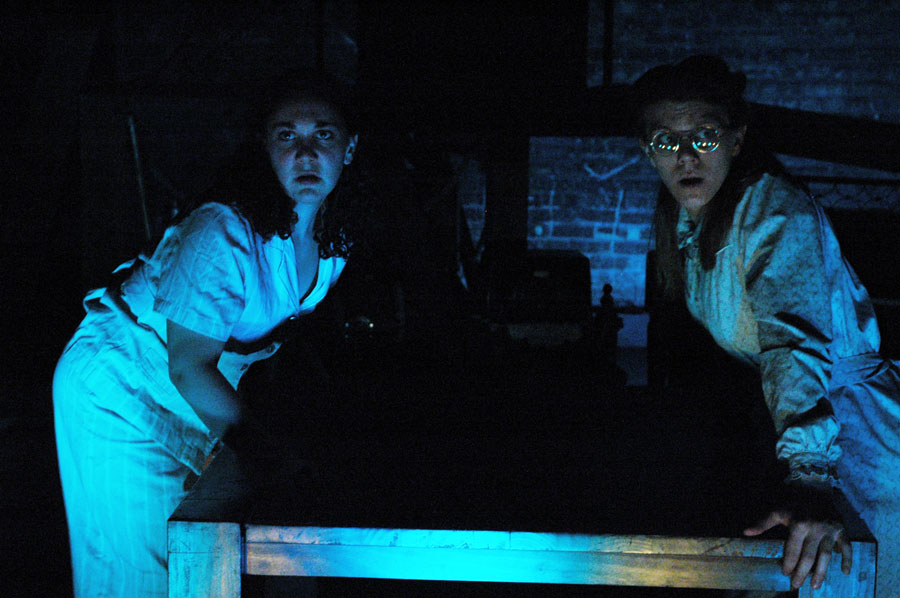 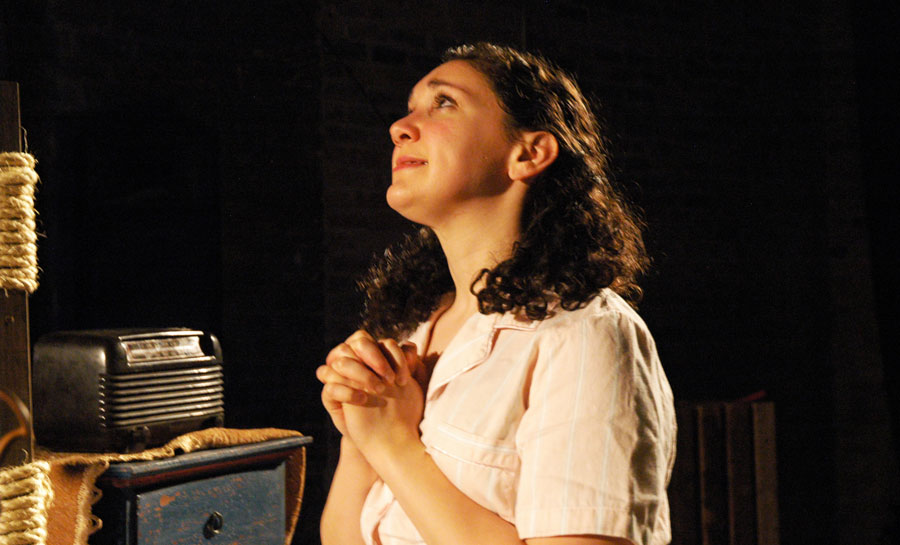 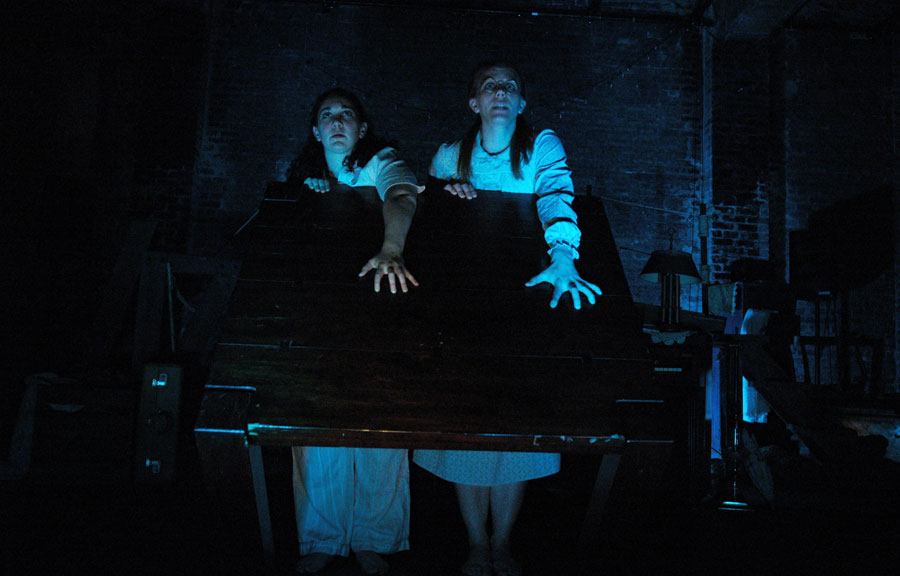 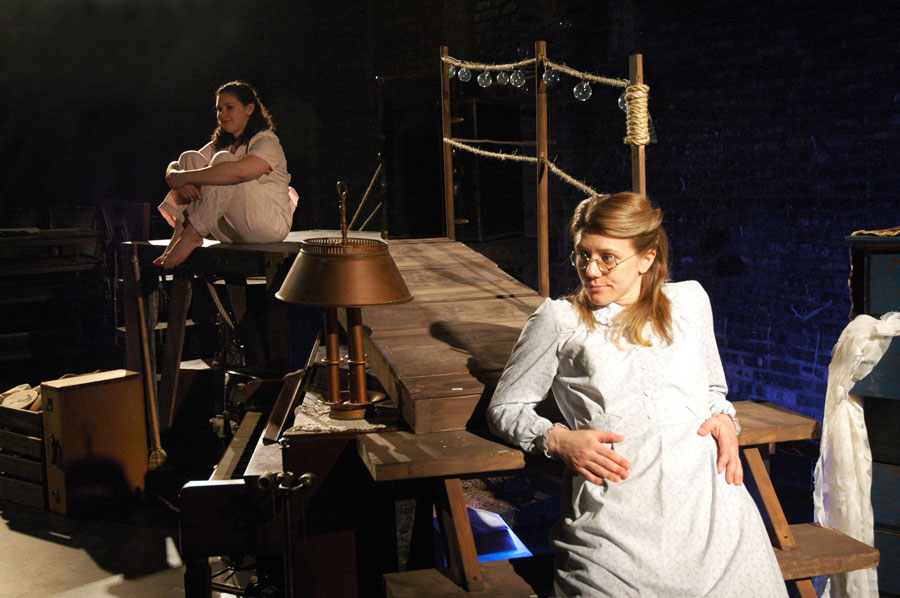 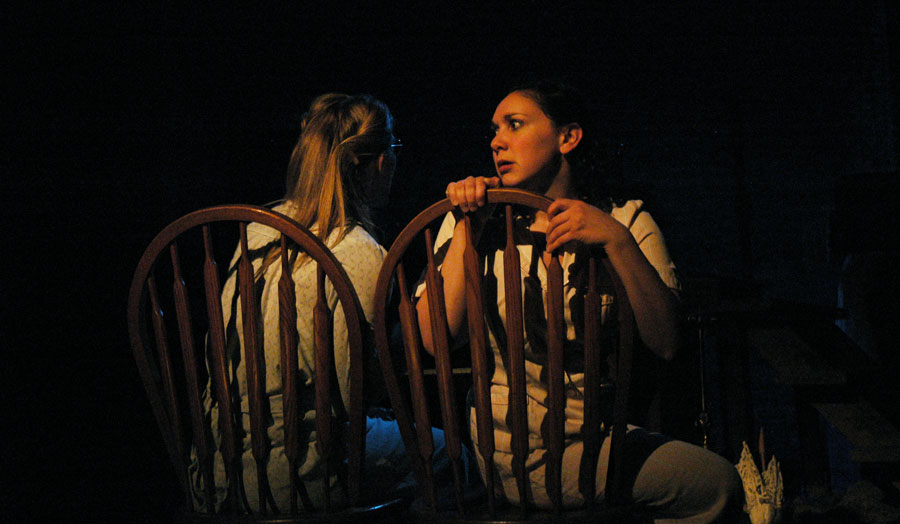 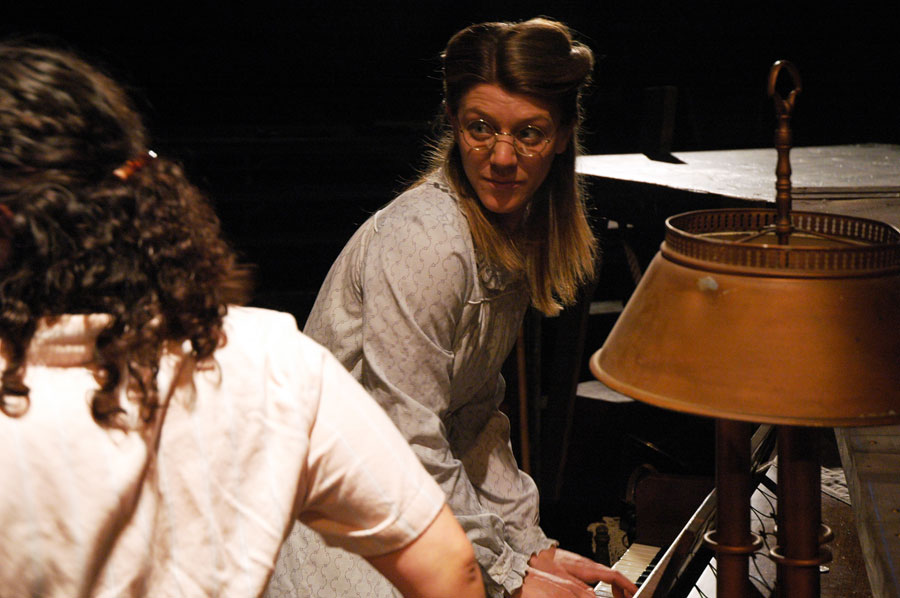 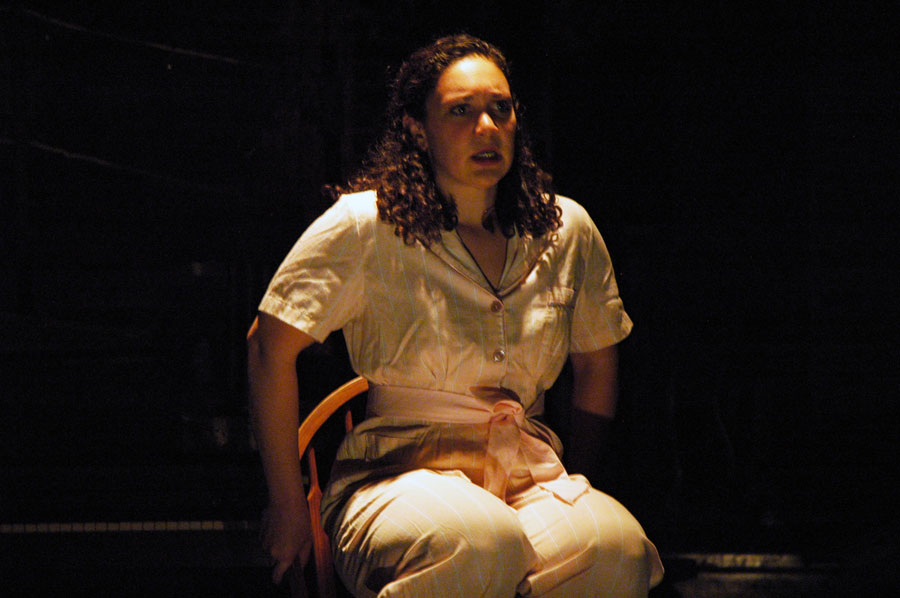 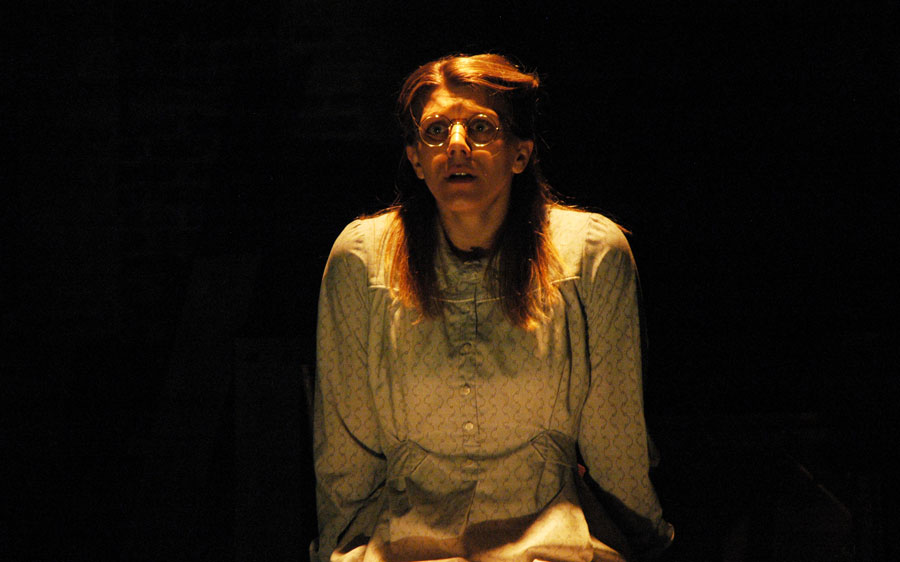 Interview with the Director & Actors: 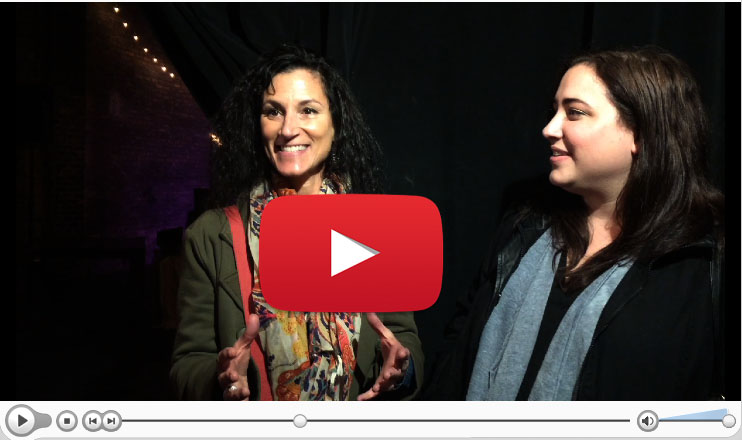 “This is a winning story for children of all ages—an illustration of friendship and grit to stir the heart.” – Chicago Theater Blog

“If you want to introduce your kids — and yourself — to a shipwreck story with the full panoply of human drama (class difference, friendship, family, warfare, and “The Wizard of Oz”), grab a seat on Filament Theatre’s “Lifeboat.”” – Chicago Tribune

“The daring choice to limit the actors to two requires they do as much heavy lifting as an average one-person show, and Dale and Bunder deliver two beautifully beguiling performances.” – Chicago Theatre Blog

“Lifeboat is the great marriage of an amazing true story and the amazing immersive capabilities of theatre.” – Chicago Theatre Review