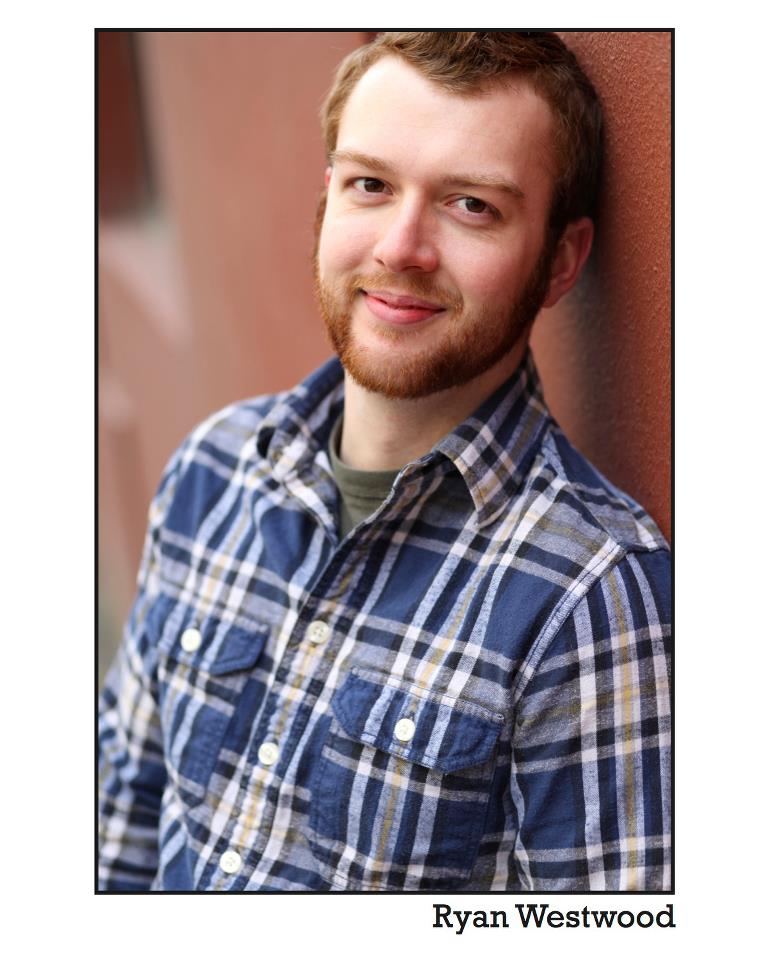 On April 26, we were pleased to announce that Ryan Westwood was the 2013 recipient of Allie’s Gift – a financial award given to a local theatre artist in memory of ensemble member Allison Powell.  Ryan is an actor, musician, juggler, animal-balloon maker, one-man-band, street performer, unicycler, and – recently – a banjo player.  Upon being cast in a show that required him to learn banjo, Ryan – a long-time guitarist – picked up the instrument and was performance-ready by opening night with five banjo lessons and hours of practice under his belt.

With Allie’s Gift, Ryan will continue his study of the banjo, expanding his opportunities as both a busker and as a theatre performer.  “With that many lessons and 3 months of banjo playing under my belt, I could not only take the instrument to the street and add it to my one man band arsenal, but I could also add it to my resume which would help get me work, just as the guitar has in the past,” Ryan wrote.  “Being a musician has greatly increased my visibility as an actor and performer. My musical skills have enhanced my ability to be cast and increased the frequency in which I am cast. Over the past 2 years, I’ve been in 8 productions. In 5 of those productions, I played the guitar.”

As a dedicated theatre artist, musician, and multidisciplinary performer, as well as his profound dedication, Ryan Westwood exemplifies the spirit of Allison Powell.  Allie believed that artists should be paid for their work, and afforded opportunities for continued growth and development in their field, and we are delighted to honor her memory by supporting Ryan’s hard work and passionate commitment to his craft.

Filament would especially like to thank Allie’s parents, Dayle and Will Spencer, and friends Susanne Brooks, Luisa Engel, Sarah Yost, and Polly Wood, all of whom have given generous donation support Allie’s Gift, allowing us to honor her memory by supporting Chicago artists. We are grateful to their contributions, just as we are grateful for Allie Powell, who continues to inspire all of our work.