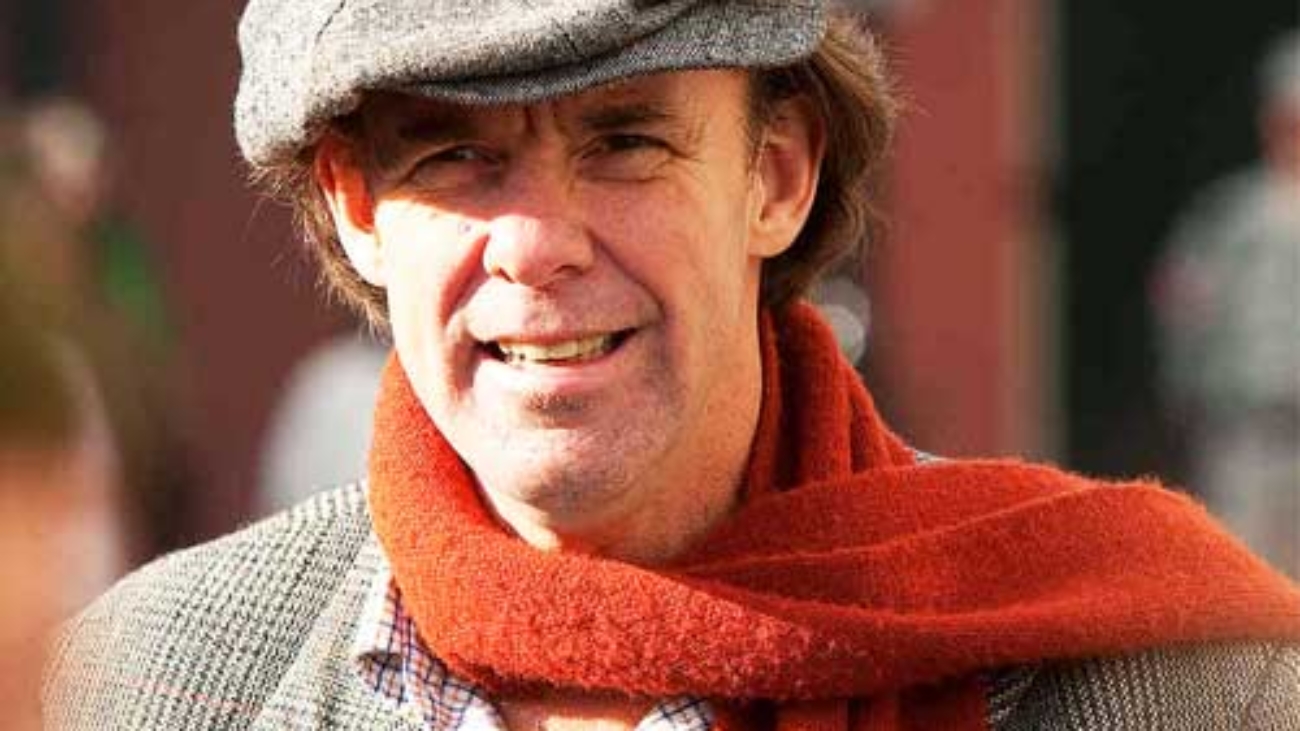 The Filament Theatre Ensemble is presenting a one-night-only concert appearance by New Orleans pianist and composer Tom McDermott on Sunday, August 25 starting at 7PM at the Filament Theatre space. Admission is free of charge, donations welcome.

Tom McDermott is one of New Orleans’ premiere piano players and composers. A native of St. Louis, he found his way to the Crescent City permanently in 1984 via a gig at the World’s Fair. He has been a member of the legendary Dukes of Dixieland and was a co-founder of the modern brass band The New Orleans Nightcrawlers. He has written for the theatre (the Obie Award-winning Off-Broadway show Nita And Zita), appeared in bit roles in the movies and TV (He Said She Said and the HBO series Treme), and had his music appear frequently on NPR, including the New Year’s Eve show “Toast of the Nation”. Tom is also known for his eclecticism, and his influences and repertoire range from the mid-19th century composer Louis Moreau Gottschalk to Duke Ellington to The Beatles to Brazilian music to the funky modern New Orleans piano of today.

Tom McDermott in concert is part of the Filament Theatre Ensemble’s ongoing special programming in its new home at 4041 North Milwaukee Avenue in Portage Park. All proceeds from donations will go to Filament to help fund the build-out of their theatre. Filament Theatre Ensemble does theatre in a folk tradition with strong musical and storytelling elements, and they are thrilled to present the songs and stories of Tom McDermott.