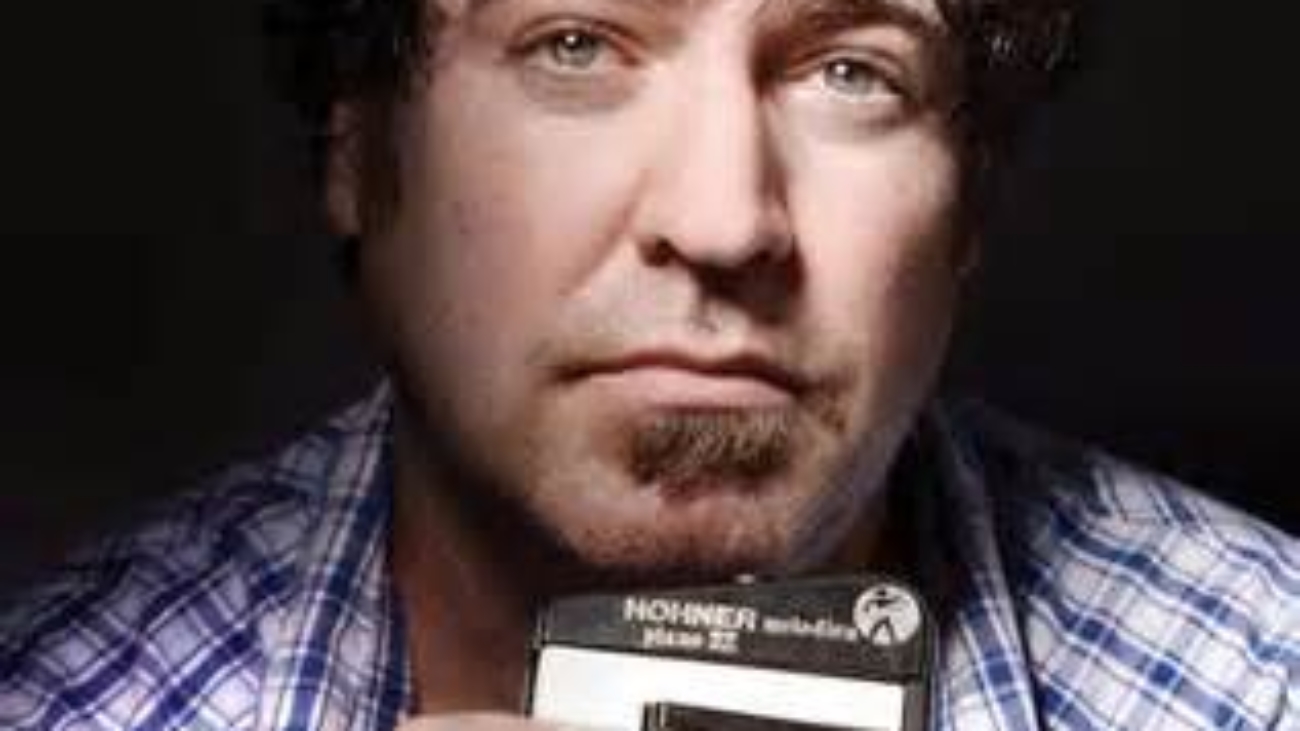 A new Orleans native, Davis Rogan combines “the enthusiasm and playfulness of early New Orleans rhythm and blues, the cynical wit of Randy Newman and…the accumulated legacy of decades of New Orleans piano professors”. He was a founder of the trailblazing brass hip-hop funk band All That, which released two albums on Rounder Records. A veteran of the New Orleans club scene, Rogan has also released two solo albums, The Once And Future DJ and The Real Davis.

Fans of the HBO series Treme will recall the character Davis McAlary, a local musician, DJ, and activist with an encyclopedic knowledge of New Orleans culture. Played by actor Steve Zahn, Davis McAlary was created for the series by producer David Simon (The Wire) after discovering The Once And Future DJ, and he based the character heavily on Rogan. Rogan is also involved with the production of Treme as an actor, composer, script writer, and consultant.

Davis Rogan In Concert is part of Filament Theatre Ensemble’s ongoing special programming in its unfinished new theatre space at 4041 North Milwaukee Avenue in the Portage Park neighborhood. Admission is free of charge, donations welcome. All proceeds from donations will go to Filament to help fund the build-out of their theatre. Filament Theatre Ensemble does theatre in a folk tradition with strong musical and storytelling elements, and they are thrilled to present the songs and stories of Davis Rogan.