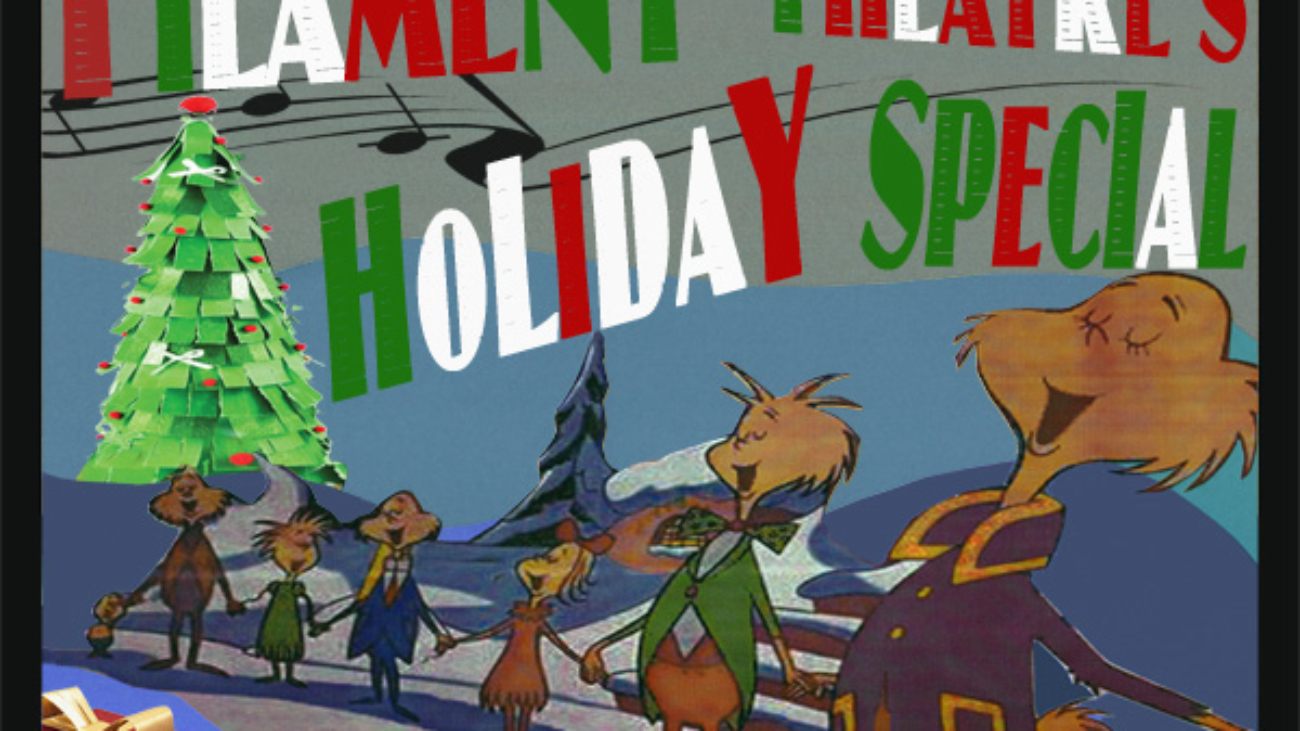 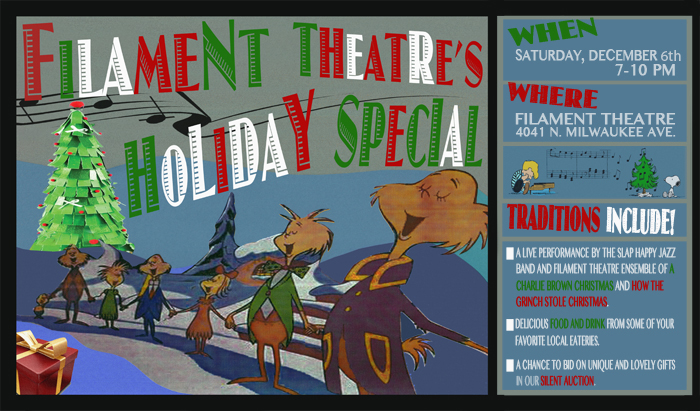 Help us celebrate our first full season in our new home with treats, drinks, live music, and Chicago’s newest and happiest holiday tradition, a screening of Charlie Brown’s Christmas and How The Grinch Stole Christmas, brought to life by some of our favorite actors and musicians.

You won’t want to miss this wonderful night of friends, music, and revelry! Doors open at 7pm, performances begin at 8pm. Bring the whole family!

Tickets will be available soon!! 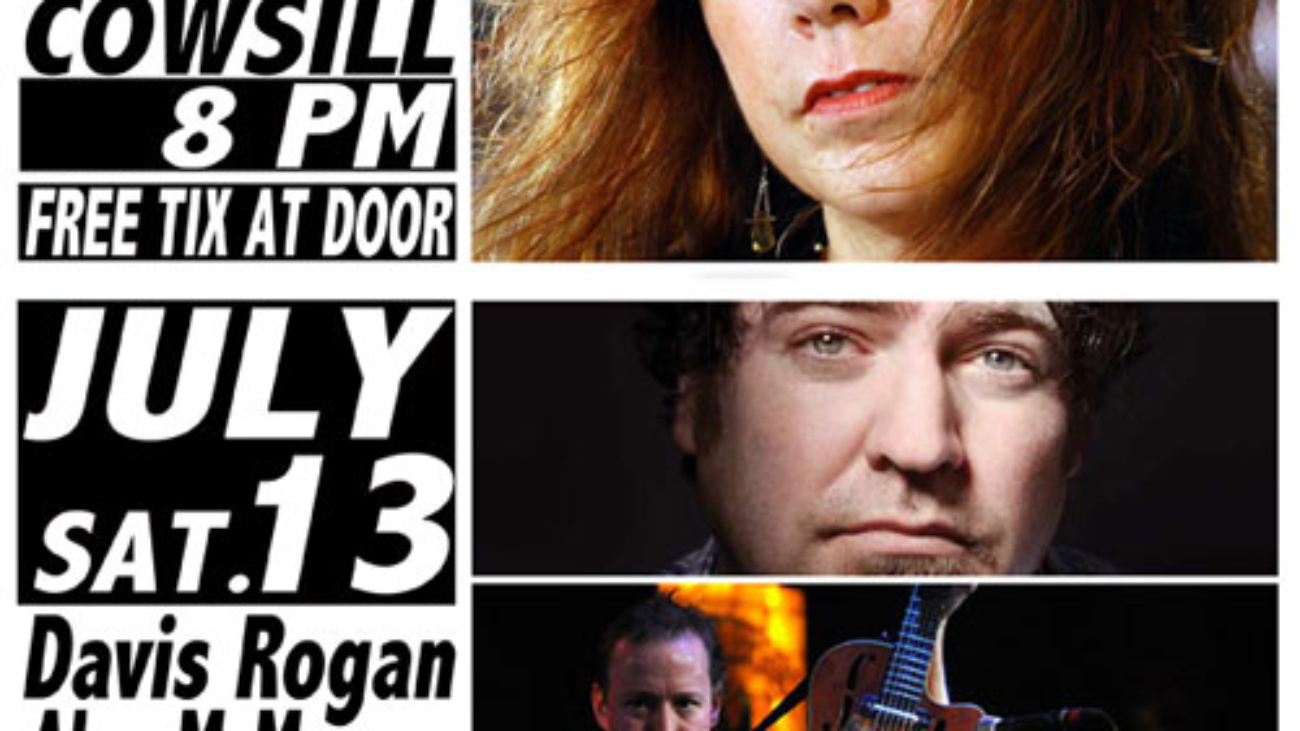 The Filament Theatre Ensemble is pleased to once again partner with their Portage Park neighbor and WLUW radio personality Tom Jackson for two free concerts in July: Susan Cowsill on Tuesday, July 9 at 8pm and New Orleans musicians Paul Sanchez, Davis Rogan, and Alex McMurray on Saturday, July 13 at 8pm. All donations collected will go directly to support Filament as they continue to build-out their theater venue in the historic Six Corners / Portage Park neighborhood.

Susan Cowsill first entered the pop culture spotlight at the age of eight, as the youngest member of the ’60s musical family The Cowsills. In adulthood, as a member of the beloved alt-pop supergroup The Continental Drifters, she reemerged as a vocalist and songwriter of remarkable depth and insight. She has also released two solo albums: Just Believe It in 2005 and Lighthouse in 2010. This summer Susan and her husband, drummer and co-writer Russ Broussard, are touring the country.

Three of New Orleans’ finest singer-songwriters and storytellers will be together on one Chicago stage on July 13, telling tales of the Big Easy one song at a time.

Paul Sanchez grew up across the street from the Mississippi River and has been singing his city’s stories for many years. He has released sixteen albums as a solo artist and won multiple Best Of The Beat and Big Easy Music awards. He has also created a musical adaptation of the best-selling book Nine Lives by Dan Baum, which is being developed for a theatrical production by the Public Theater in New York.

Davis Rogan is a radio DJ, music teacher, and band leader. He formed the ground-breaking ’90s brass hip-hop funk band All That and has released two albums of his own: The Once And Future DJ and The Real Davis. He is the inspiration for the character of DJ Davis on HBO’s Treme and has also served as a writer, composer, and consultant on that television series.

Alex McMurray has been a fixture on the New Orleans music scene since the ’80s and was the leader of the beloved ’90s jazz-rock band Royal Fingerbowl. His 2010 album How To Be A Human Cannonball won the Big Easy Awards’ “Best Album of the Year”. His latest album, I Will Never Be Alone In This Land, continues his musical celebration of the city he calls home.

These concerts are part of the Filament Theatre Ensemble’s ongoing special programming in its new home at 4041 North Milwaukee Avenue in Portage Park. Admission is free of charge, donations welcome. All proceeds from donations will go to Filament to help fund the build-out of their theatre. Filament Theatre Ensemble does theatre in a folk tradition with strong musical and storytelling elements, and they are thrilled to present the songs and stories of Susan Cowsill, Paul Sanchez, Davis Rogan, and Alex McMurray.