With Allie's Gift, Filament Honors A Friend By Paying It Forward - Filament Theatre
by Filament
with no comment
Allie's GiftBlog

Below is an article that appeared on Theatre in Chicago on March 17th. In honor of our dear friend and collaborator, Allison Powell, we continue our support of our fellow theatre artists in Chicago. We encourage theatre artists to apply for this year’s Allie’s Gift. We look forward to connecting with you. 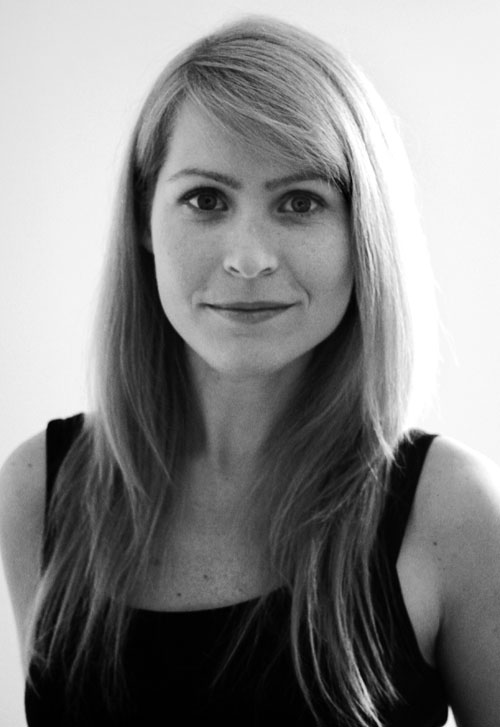 When Allison Powell first contacted Filament Theatre Ensemble about becoming involved with their company, she described her artistic aspirations for herself and for the future of the ensemble, but was also forthcoming about the reality, her reality, of trying to pursue a theatrical career while also being committed to one of those “day jobs” that can keep one from spending as much time and energy as one would like on the artistic endeavors that one loves. Or as Powell herself put it, “I love art, but I also love food.”

Sadly, Allison Powell passed away unexpectedly in January of 2011, having served as Filament’s Business Manager and occasional playwright (her work Choose Thine Own Adventure was produced by Filament in October 2010). To honor her memory and her belief that artists should be paid for the work they do, Filament created Allie’s Gift, a one-time annual award of up to $350 given to “one Chicago artist who demonstrates passion, dedication, and a love for their art in addition to financial need.” Explains Filament Artistic Director Julie Ritchey, “One of Allie’s major goals in her work with Filament was to work towards paying our artists and ourselves a livable wage. Allie’s Gift is a small way we hope to honor that goal and her legacy, by helping a local theatre artist cover career-related costs that they would not otherwise be able to afford.”

The inaugural award, handed out in May of 2011, was given to Kevin Crowley, an actor and musician who had recently completed a run as the title character in Filament’s spring 2011 production of Orpheus. “Kevin wrote us and told us that he was in the process of writing a one-man show that had lots of music in it,” says Ritchey. “In order to compose this music, he wanted to buy himself a keyboard because he had no access to one except at the library downtown. We thought that was a perfect example of what Allie’s Gift was intended to be used for.”

And so, Filament is now accepting applications for the second annual Allie’s Gift, to be awarded in April of this year. Details and specific application requirements can be found at www.filamenttheatre.orgcategory/allies-gift/, and include a letter introducing yourself and describing your intended use of the award money, a statement of your current financial situation, and a resume. Supporting materials including photos, demo reels, etc. are encouraged but not required. Applicants need not be involved with Filament Theatre Ensemble to be eligible. Applications are due by 5pm on Friday, April 13. The award will be announced on April 26. Applications should be sent (as pdfs) to gift@filamenttheatre.org. Questions about Allie’s Gift, the application process, or Filament in general can be directed to info@filamenttheatre.org.